Meet Leighton Murphy. She a perfect example of what it means to live green. Her journey to Cal Poly has led her to new truths and understandings that have formed her into the woman she is today: a woman for the Earth.

Leighton Shea Murphy is a first year at Cal Poly, migrating to this new state from the evergreens of Portland, Oregon. In Oregon, her green ways took shape. “Growing up in an environment that so outwardly loves the environment definitely can be attributed to for the start of my love relationship with the Earth,” said Murphy.

Coming to Cal Poly, her love and adoration for Earth and her beauties only grew. “The new habitat and environment of the Central Coast is definitely different from the greenery of the City of Roses I am used to, but I think that the new scenery actually made my love for the nature even deepen,” said Murphy. 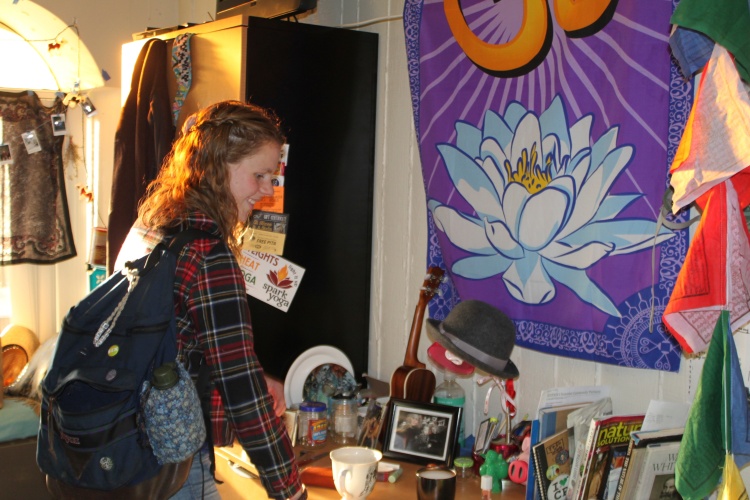 Murphy hopes her study of environmental engineering will allow her to get her hands dirty in the field of sustainability science after college, specifically with EcoVillages. She also hopes to minor in horticulture.

Murphy immediately got involved with green programs on campus including Empower Poly Coalition, which is Cal Poly’s sustainable hub. She also joined the Sierra Club and Surfrider Club. Alex Ly, president of Surfrider Club and fourth year Industrial Engineer, commends Leighton’s commitment. “Yeah, Leighton is always very involved and into our events, and you can tell she truly cares, which is nice,” said Ly. 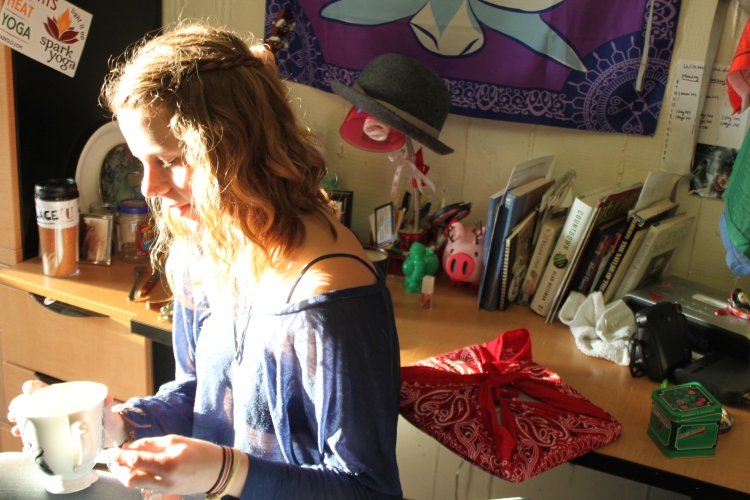 Murphy volunteered to be on the head front of a program to start composting in various dorms. She plans to convert some dirt in the area around her dorm into a compost pile and encourage dorm mates to use it in hopes of using the nutrient rich soil left behind to start an herb garden. 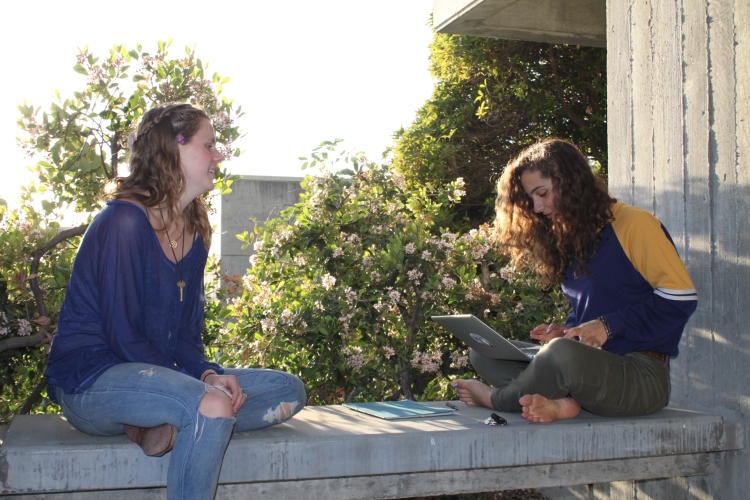 Murphy has found a lot of companions on her journey to live a sustainable lifestyle that partake in the same activities. Murphy’s good friend Lucia Mauro, first year Wine and Viniculture major, believes Murphy’s lifestyle habits rub off on those around her. “Leighton has this way of making those in her life want to be better people to the Earth,” said Mauro. “She is not pushy or anything, she just sets such a good example that it is hard not to follow.” 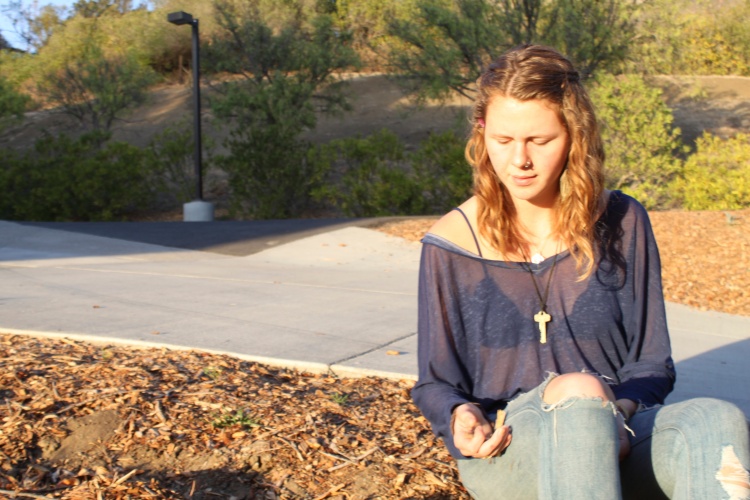 Murphy and her dorm mates planted basil and green onions in the dirt outside their dorm building. In route to showing the plants, Murphy discovered that both plants had been rooted and removed. Though this did not bum her spirits. “Good thing I kept the extra seeds,” said Murphy.

Leighton exhibits constant passion and fire in the belly to do her best for nature and the Earth around her. She is notorious for stopping walks and hikes to point out cool trees or interesting, small flowers. 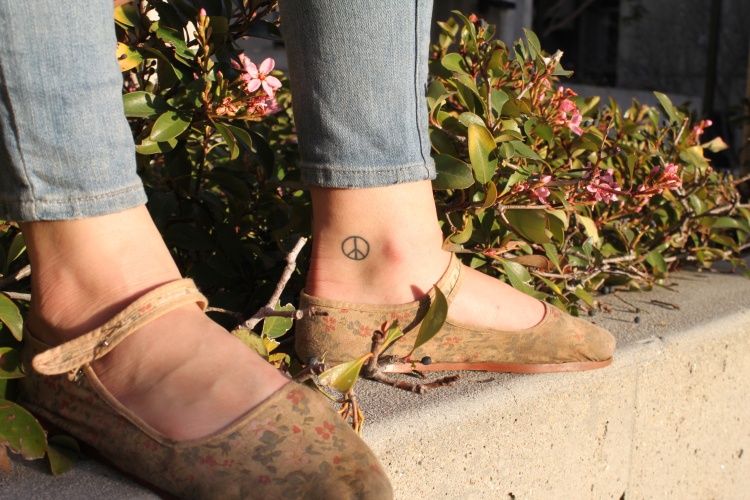 Her senior year of high school her school’s yearbook published a list of ‘Most Likely To’s’ for all seniors. Leighton received: “Mostly likely to hug a tree.”